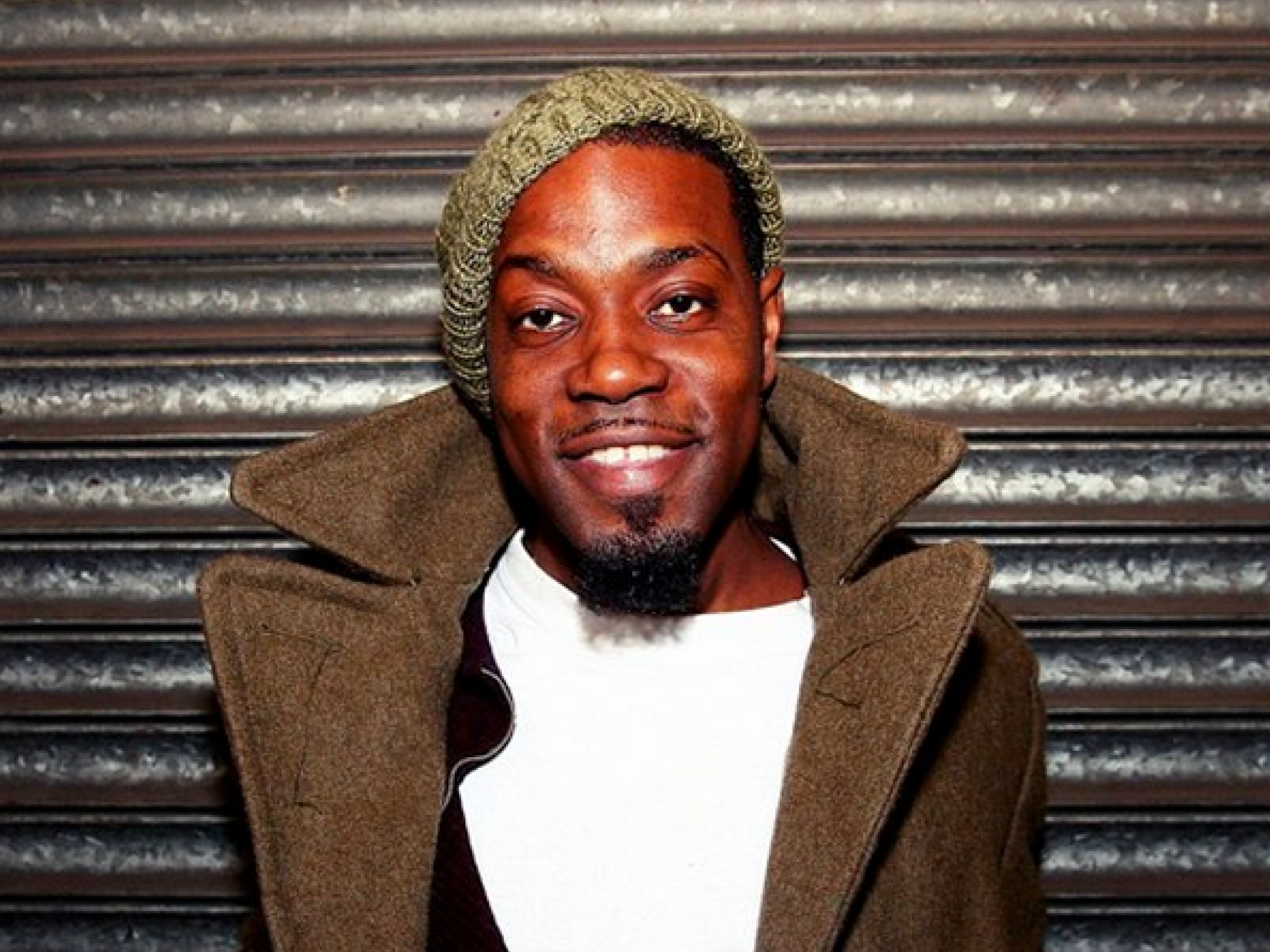 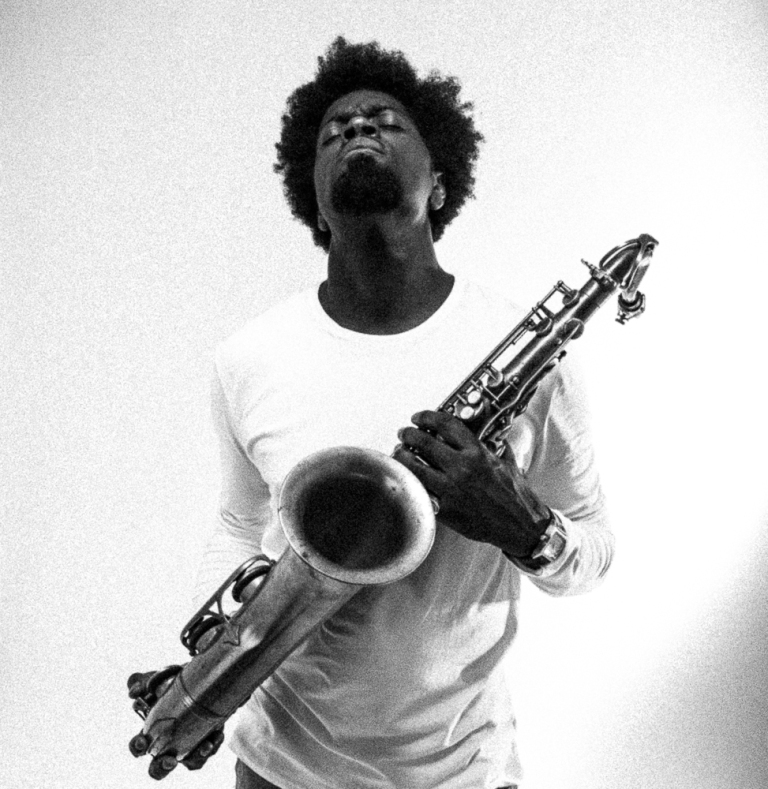 Named after the South African township where riots blazed just two years before he was born, Soweto Kinch was perhaps destined to disturb the peace. But the British saxophonist/rapper, born to parents from Jamaica and Barbados, uses the power of music and spoken word to make his voice heard.

We spoke with the MOBO/Mercury/BBC Jazz Award-winning artist about slavery, satire and celebrities with bad breath, ahead of his performance at the National Arts Festival alongside local hip hop MC Tumi Molekane.

Your most recent album was titled The New Emancipation. Why?

It happened on three different levels: I started writing some of the songs around the time of the inauguration of President Obama. A lot of people were talking about it being a post-racial age and I thought it was an important time to reflect on what emancipation meant 100-200 years ago and what it might mean today.

I also looked around and saw what was happening with the banks and the financial crisis… we increasingly feel like we are slaves to debt and slaves to the big banks. There is a song [on the album] called Paris Heights; a play on the fact that all the people from debt-collection agencies are like mosquitoes. I wanted to parody and satirise at the same time.

Finally and most importantly this was my first independent release; the first time I have released an album myself, free of a label, so I felt emancipation was very personal to me.

How would you describe the sound of the album?

It’s a strong mix of the two styles that are most dominant in my playing – it’s jazz and hip hop, too. It’s hard for me to create a spread but I will say they are roughly even. There are also songs featuring vocalists like Jason McDougal and Francis Mott.

For people who aren’t familiar with Soweto Kinch, what song would you recommend they listen to first?

You know it’s so hard because musicians and writers are always trying to anticipate what an audience would like. The song that I really like at the moment is Raise Your Spirit, which is from my most recent album The New Emancipation. Another is Help. But if people want demonstrations of my saxophone playing then I guess they can always hit up YouTube first.

You just performed at the Bath International Music Festival, how was that?

Amazing actually. I had the chance of doing a pre-show talk with Kevin Le Gendre. At first I thought that there wouldn’t be anything to expand upon but by just laying it out to the audience, having the chance to explain my music before I played made the gig really special. The other performances were also great. I loved it.

What would you consider your greatest success?
It’s a tough question to answer. Can I have two? I think that winning the saxophone competition in Montreux [in 2002]. It kick-started the belief that I could go on to do great things in music, rubber stamped what I was doing and gave me the confidence to do the things that I have been doing ever since. The second thing was getting another MOBO for Best Jazz Act… more than the award; it was the fact that I was reaching people who have never heard my music before.

What are your plans for the rest of the year?

I’m looking forward to working on a show dedicated to Joe Harriott [the late jazz saxophonist], which is going to happen in London on 26 July [at the Southbank Centre]. I’m currently writing some new music in tribute to the method of his genius. I have also been commissioned to write a piece for the Harrogate Jazz Festival.

What legacy do you want your music to leave behind?

I think a belief in people that music can actually change things effectively in the world. Music is not just here for entertainment but actually has the power to reform and change things that we are not happy about. Music has done that before and will do it again.

First jazz record JuJu by Wayne Shorter was the first one I bought with money; others I got from the library

Most proud of The Flyover Show, the show that I do underneath the Hockley Flyover

People are surprised that… celebrities have bad breath

Catch Soweto Kinch next at The Flyover Show in Birmingham, UK, on June 18 and at the National Arts Festival, Grahamstown, South Africa, on July 2-3.